Girls or Guys Raised in the South (GRITS) and Tackle Realty opened July 3, 2019. While the Broker has been in business for many years, the office location and a few new team members have been added.

Gay Smith (Broker) and Joey Smith (Office Manager) were born and raised in Georgia and LIVE FISH BAIT at Leverett’s Store is where Gay learned what it means to serve customers and Joey spent 43 years with Georgia Power and being a “Citizen Wherever We Serve” is completely innate.

Enjoy this short story and come back often to read more from the team at GRITS and Tackle Realty. 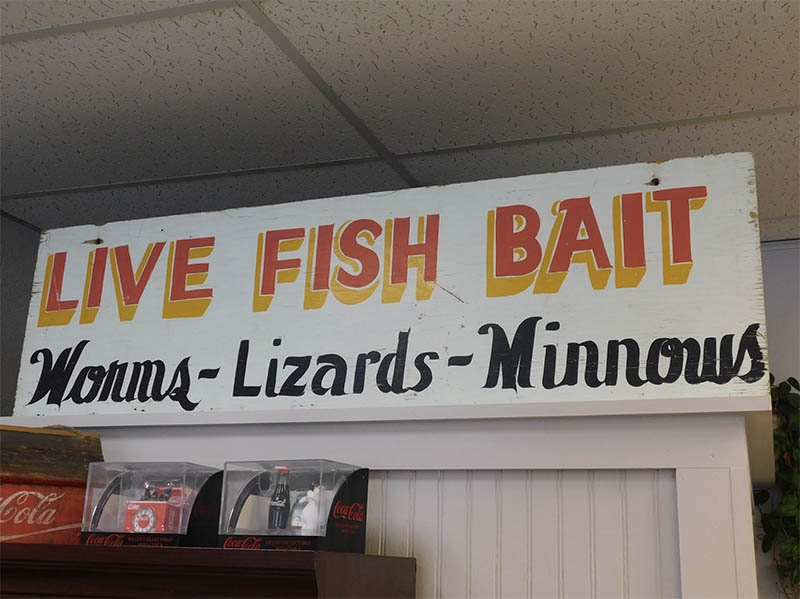 A short story by Gay Smith

I awoke to the slam of the smokehouse door and the shrill pitch of Granddaddy’s whistle. He never whistled a certain song, just an unending variety of notes put together inside his head. I would listen as his tune drifted toward the chicken yard. As he opened the gate, I heard him hang his hand worn cane on the fence. Granddaddy didn’t need a cane; I think he liked the feeling of power and security it gave him. He’d casually point with it at times and gave work direction. I never saw him take it in the chicken yard though. “It’ll scare the birds,” he’d say.

Grandma rolled over and took all the covers with her. She was a large woman and most sleepovers were challenges that required hanging onto the edge of the mattress to avoid rolling into the center where you could easily be smothered. I shivered having been left sheet-less and I quickly squirmed into the warm spot she left behind. She’d then touch my face and ask if I was ready for breakfast. We got up and headed for the kitchen. Grandma made biscuits every day in an old wooden tray. I watched as she squished buttermilk and lard through her fat fingers. Then she’d let me help in shaping the dough into perfect “cathead” biscuits. We’d add a little extra flour to our hands and use our thumbs to keep the dough in the center of the palm. As we placed the ball in the greased pan we’d flatten it with the backside of our fingers and grab another handful careful to make sure we took a similar amount as the last. We always had eggs, home-cured ham, and biscuits for breakfast. 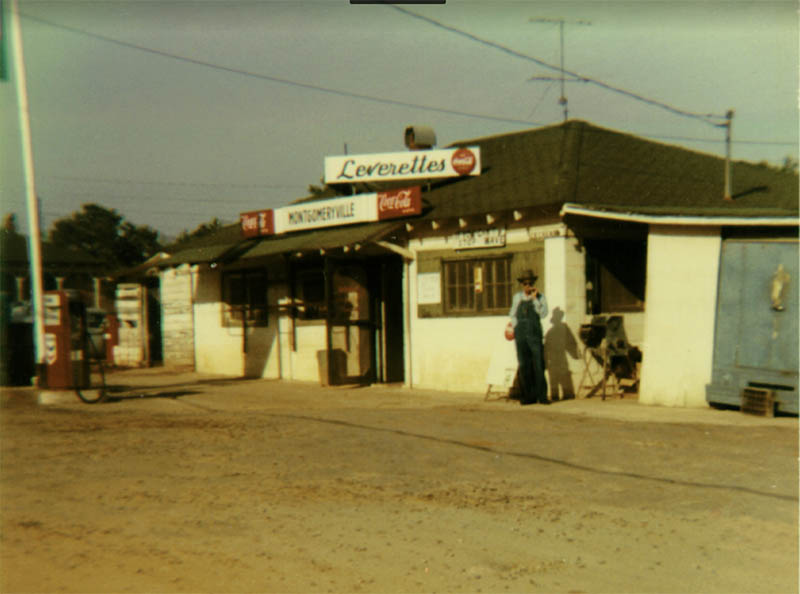 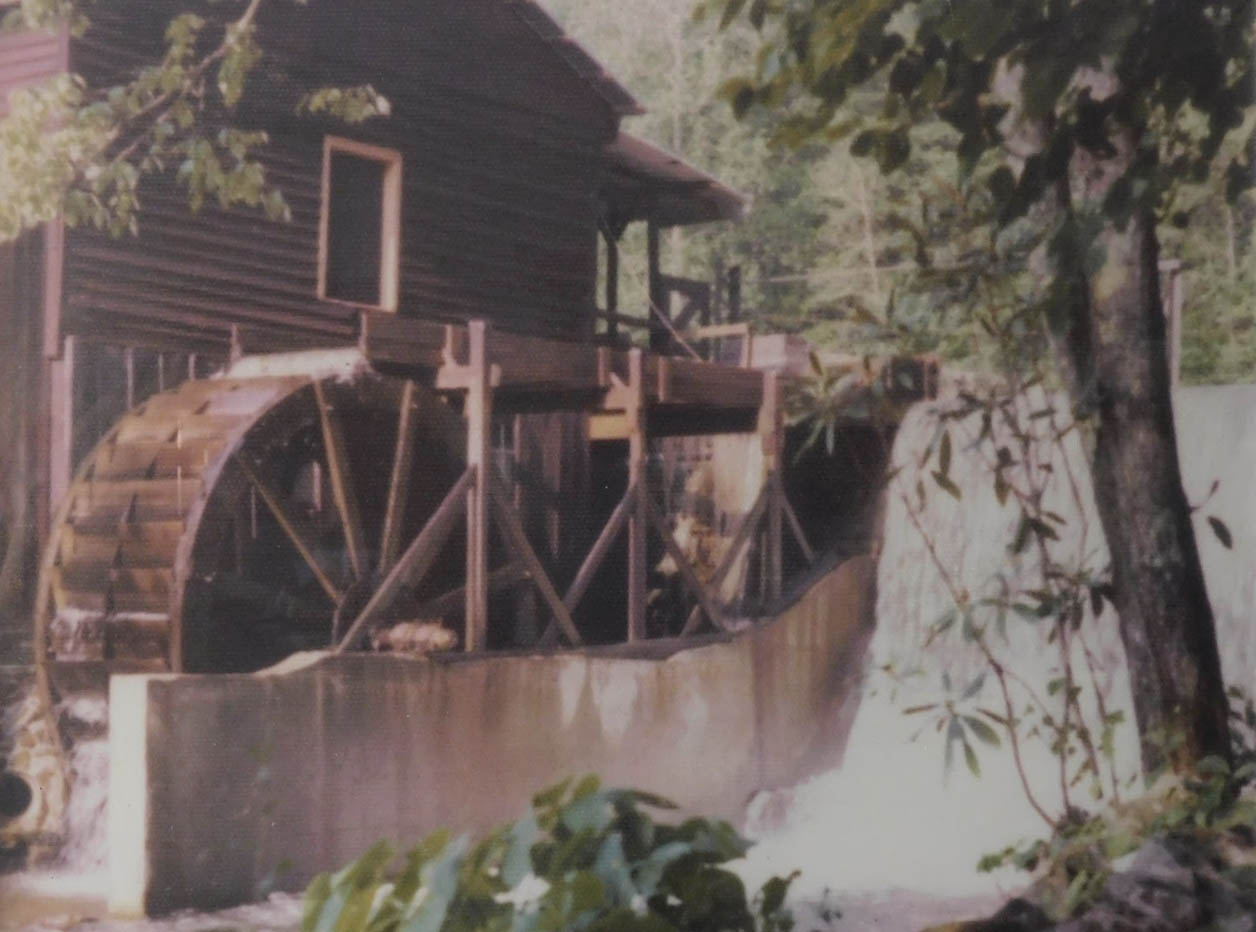 As a child, I spent lots of time at my grandparent’s home. I was allured by everything my grandfather did. I thought he was the best thing in the world next to chocolate footballs and watermelon. Sitting on his lap, I felt as safe as the Red Man tobacco in the right pocket of his favorite flannel shirt. He was a big man and had hands that could hold more purple hulled peas than anyone else’s on picking day. Thin white hair peeped out under the edge of his hat. He wore a hat religiously when he went outside. “It keeps my old knot from blistering, out in the pea patch.”

Granddaddy always knew how to do everything. Well, almost everything. He never learned how to drive a car. When he was a young man, families just didn’t have cars. Many folk relied on horses, mules and wagons and travel was rarely required in south Georgia farm country. If he needed to venture into town to City Wholesale or a doctor visit, there was one of his twelve children who could do all the driving.

They cultivated or butchered all their own food. From the hog killings, usually the coldest day of the year, to the canning of fruits and vegetables in the spring and summer, Granddaddy and Grandma did it all.

The family left farming for a living and moved from Washington County to Baldwin County, Georgia to run a store called Ezell’s in 1960 and got a taste of business life. Soon after, they moved and opened Leverett’s store at the intersection of Log Cabin Road (that was still a dirt road) and US Highway 441 in the fall 1961. The community was known as Montgomeryville, which got its name from Mr. W. H. Montgomery and consisted of several hundred acres of dairy farm and some rental property. Mr. Montgomery made the statement, “Someday a car will come by here every fifteen minutes.” Granddaddy believed him and Leverett’s store was a success. I have my own set of memories from the store. It was my first real exposure to business. I was just a little kid just three or four years old but still remember so much. I loved the smell of the store. Roasted peanuts, cooked sausages, cheese in the dairy case, fresh pressed and folded clothes on the clothing aisle.

It took two milk crates stacked on top of each other for me to be able to reach the cash register to pull down the arm that allowed the drawer to open. I was responsible for the fish bait too when I was there. There was a cricket cage in the rear of the store and the crickets ate cut potatoes. Guess who got to cut the potatoes? There was also a water bottle attached to the cage that I had to keep clean fresh water in.

As you walked into the store there was an old refrigerator immediately to the left of the door. This cooler kept the worms alive in their storage cups. We ordered cups from City Wholesale in town. They were large brown wax paper cups with lids with tiny holes in the tops. Sometimes the worm farmer brought in the bait pre-cupped and sometimes we received a 5-gallon bucket of each type of worm. Either way, I had to dump out the bait on a tin pan and count the worms. Red Wigglers are small, red and wiggly. Counting out 25 for each cup was difficult at times. I’d grab a handful of peat and a teaspoon of cornmeal and mix it together in the cup. Then one by one I’d add the worms to their last home, a cup with the date written on the bottom. We could sell the oldest worms first by watching the dates on the cups.

Louisiana Pinks were handled the same way. These worms are longer and fatter and much slimier than the wigglers. After I’d counted out at least 10 cups of each kind of bait, I’d place them in the cooler, sweep the working area and wait for customers to come through the door wanting fish bait. We carried various dough balls and meal cakes as well for fishermen fishing with traps. I jumped to the task when someone wanted to see their bait before purchasing anything. I’d grab the tin with the funnel shaped end and dump a prepared cup. I’d stir the worms around and let the customer see how lively they were. If the customer liked what they saw, I’d use the funnel end to put everything back in the cup and close the lid and place it on the counter right next to their potted meat, crackers, pork rinds, peanuts and bottled cokes (the perfect fisherman’s lunch).

My father bought the store and I learned many more General Store lessons over the years. I’ve worked with people all over the world now but the most important job was one I didn’t apply for. It taught me how to sell and how to be responsible. Fish bait had to be fed and counted too. 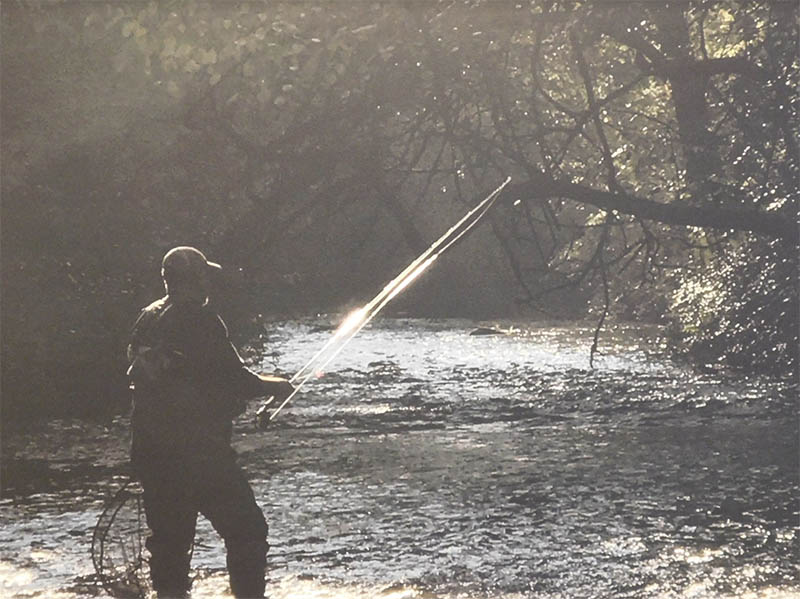 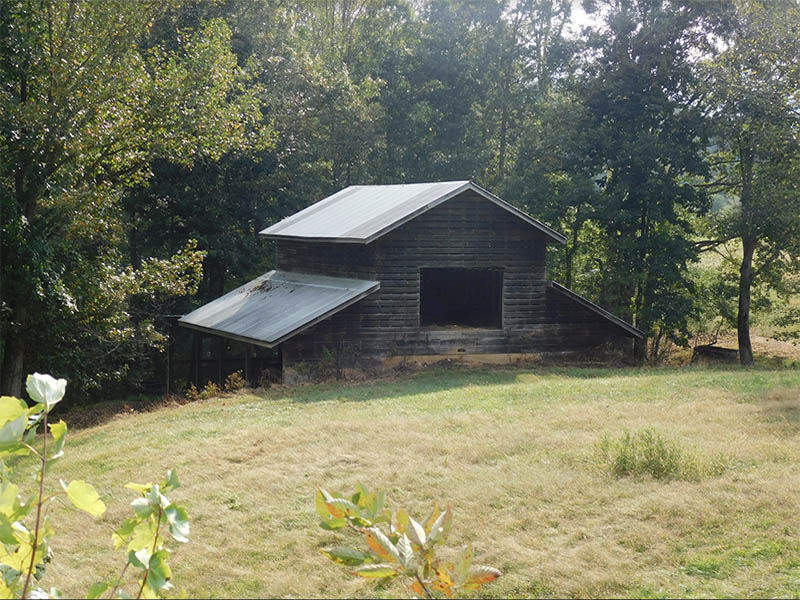